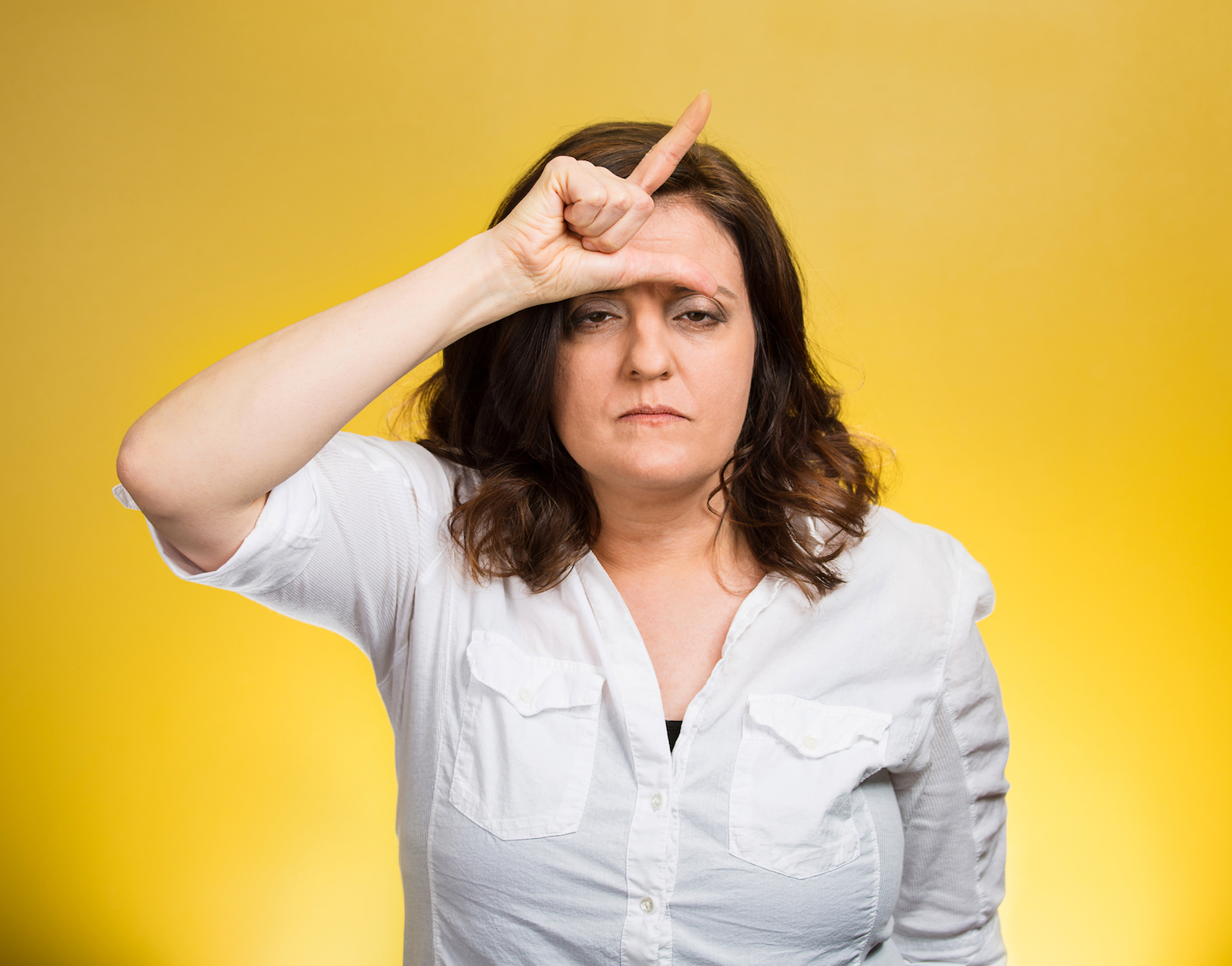 I hardly eat anything, and I’m still not losing weight!

Have you ever felt like you hardly eat anything, but you’re still not losing weight? (Or had a personal training client who has felt this way?)

Despite doing everything they “should” be doing, including eating less (maybe a LOT less) they’re still not losing weight. In fact, they might even be gaining weight!

If you’re hardly eating anything but you’re still not losing weight, is there something wrong with you? Is your body broken? Is it all in your head?

Or can you actually gain weight from under-eating?

Let’s look at some facts first, then some suggestions for why you may not be losing weight:

In the end, that energy balance is what will determine whether you gain or lose weight.

Measuring both calories (the “in”) and metabolism (the “out”) is imprecise.

The nutrition databases (like the free MyFitnessPal app) are just ballpark figures for how many calories certain foods contain.

The nutrition labels on food are a good estimate/average, but research shows that they are often 20 or 30 percent off!

Same goes for guessing how many calories you burn.

So, most of the time, we have to guess. And nutrition research shows that our guesses aren’t very good 🙁

Our biggest problem with not losing weight is perception.

As human beings, we’re bad at correctly judging how much we’re actually eating and expending. We tend to think we eat less and burn more than we do — sometimes by as much as 50 percent!

(Interestingly, people who are working out to gain weight often have the opposite problem — They overestimate their food intake and underestimate their exercise expenditure.)

More than anything, it’s that we struggle to estimate portion sizes and calorie counts.

This is especially difficult in today’s western society, when plates and portions are bigger than ever. Calorie-dense, incredible tasting, highly brain-rewarding “foods” are plentiful, cheap, and encouraged with advertising.

Let’s take an example of how “calorie creep” can sabotage your weight loss efforts, even when you almost always eat well.

A colleague of mine, Dr. John Berardi, went out to eat with some friends at a well-known restaurant chain. He ordered one of their “healthier” meals that emphasized protein, veggies, and “clean” carbs. Then since it was a special occasion, he finished off dinner with cheesecake for dessert.

Curious about how much energy he’d consumed, he looked it up.

Imagine yourself in this same scenario — You’ve been under-eating almost every meal during the week and maintaining an estimated negative energy balance of about -3,500 calories. Great week, good job! Then, during one single meal (a healthy menu option plus a splurge dessert), you accumulated 5,000 calories.

That one meal would put you in a theoretically positive energy balance for the week (+1,500 calories), leading to weight gain!

No wonder we all lose our minds after eating 20 “perfect” meals in a row and 1 “not so bad” meal, and gain weight!

THIS is why we feel like our metabolism is broken, or that there’s no hope — because we were just about perfect.

But it has nothing to do with being “good” or not, it’s just that there were more calories for the week than you knew.

We don’t defy the laws of human physiology. We just think we do, because we’ve made assumptions about portions and calories that were not correct.

You may have heard that one pound of fat is 3,500 calories, so if you cut 500 calories per day, you’ll lose a pound per week.

That looks good on paper, but human metabolism isn’t that cut and dried. The human body is a complex and dynamic system that responds quickly to changes.

When you undereat, especially over a longer period, your complex body adapts.

Here’s an example of how undereating might play out:

Your body will also adjust hormonal feedback and signaling loops. For instance:

Your planned 500 calorie daily deficit can quickly become 400, 300, or even 200 calories (or fewer), even if you intentionally exercise as much as you had before.

And, speaking of exercise, the body has similar mechanisms when we try to out-exercise too much food.

For example, research suggests that increasing physical activity above a certain threshold (by exercising more) can trigger:

There are other factors, such as the health of our microbiome, our feelings about eating less (i.e. whether we view eating less as a stressful thing), and so on.

The point is that your metabolism is much more complicated (and interdependent) than most people realize.

All of this means that when you eat less, you may lose less weight than you expect. Depending how much less you eat, and for how long, you may even re-gain weight in the long run thanks to these physiological and behavioral factors.

Our own unique responses, genetics, physiology, and more means that our calorie needs will differ from the needs of others, or the numbers predicted by nutrition and exercise calculators (and the equations they rely on).

You’re an individual, and your body will probably not respond the same as someone else’s. 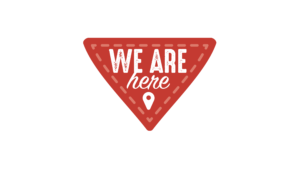 That’s why we do PERSONAL training and nutrition coaching. Helping YOU make the best of your own unique body, lifestyle, and challenges.

Click here to drop us a note — we’ll get back to you as soon as we can!