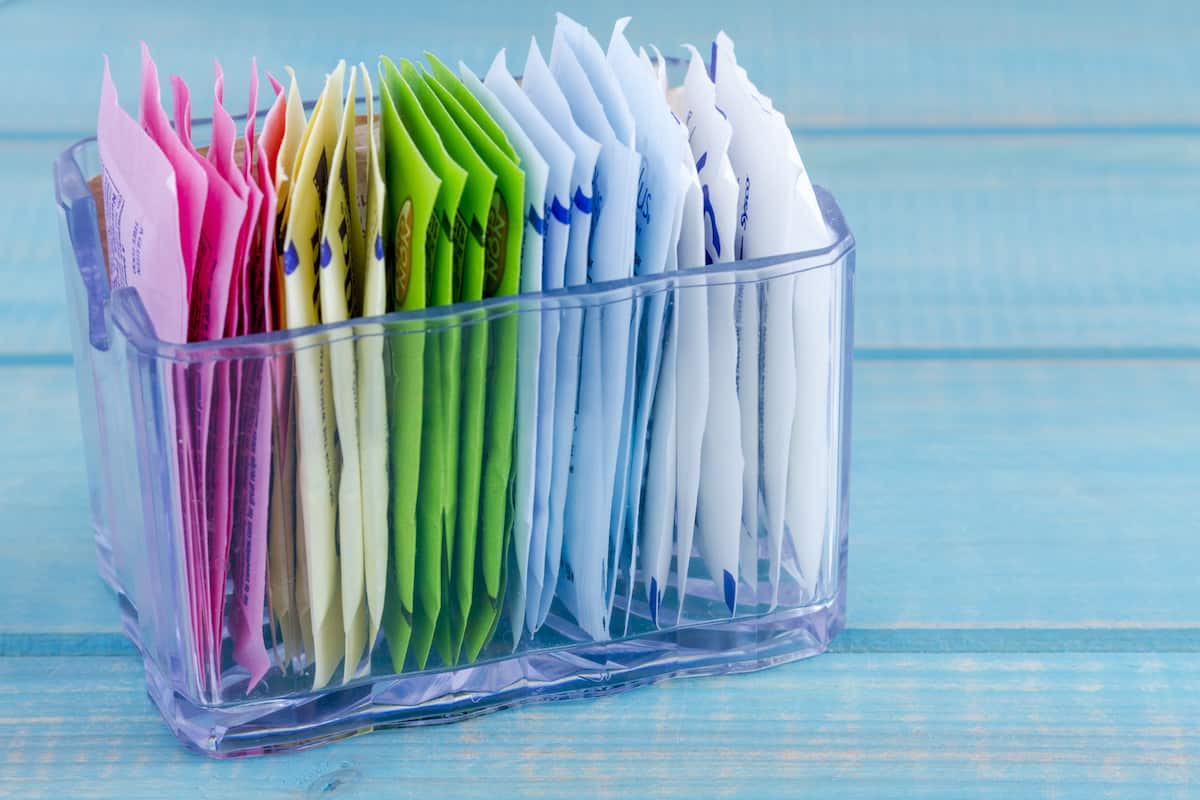 The dangers of artificial sweeteners are not reported enough! There are chemicals added to many foods that could cause brain damage in you and your children.

If I showed you evidence that something many people drink every day could be accelerating degenerative neurological diseases like dementia and Parkinson’s, would you be upset?

Would it surprise you to learn that the FDA has approved several food additives to sweeten food which have been proven to increase the risk of brain tumors and thyroid problems?

Despite the FDA’s official position that these chemicals are “generally regarded as safe in moderation”, I suggest you investigate the science and research yourself. Below is a summary of what I have found:

MSG and NutraSweet are especially dangerous for babies (both in and out of the womb), because infants’ brains are not yet protected by the blood-brain barrier. Could it be that some of the enormous rise in the incidence of autism in American children is due to the mothers’ use of these chemicals while pregnant, and the prevalence of these chemicals in processed food for babies and toddlers? I will encourage you to investigate the research in such journals as The Journal of Child Neurology, Biomed Biochim Acta, International Journal of Neuroscience, and Journal of Neurochemistry.

Most folks are aware that this one is bad news. Here’s why:

Other names for MSG

Because MSG gets so much bad publicity, food manufacturers will hide MSG behind these names:

Why is this legal? 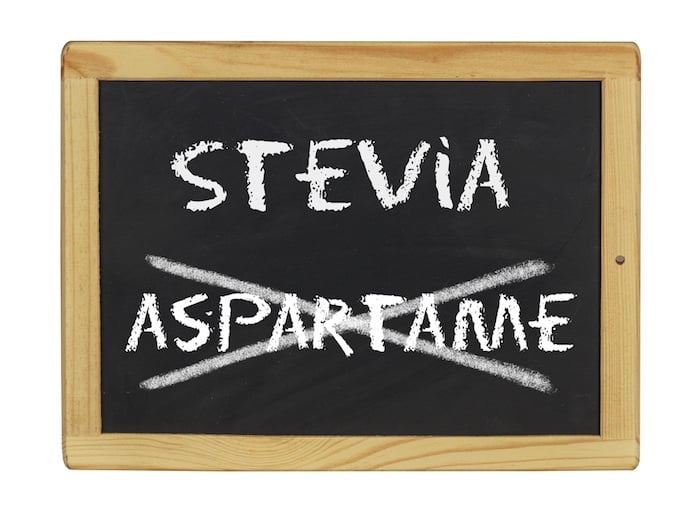 The history of Nutrasweet’s approval by the FDA:

When the FDA was presented with aspartame research, they assigned a public board of inquiry the task of deciding if it should be allowed for human consumption. In 1980, the doctors on that board unanimously ruled that aspartame should not go on the market. An internal FDA panel concluded the same thing in 1980.

The FDA Chairman (Dr. Gere Goyan) was forced to step down the day Ronald Reagan took office in 1981. His replacement? Dr. Arthur Hill Hayes, hand-picked by Donald Rumsfeld for this position. In 1981, Rumsfeld was CEO of the company that owned the patent on aspartame (the G.D. & Searle company).

But even with a friendly new FDA Chairman in place, the agency still rejected aspartame for approval by a 3-2 margin. So Chairman Hayes added a sixth member to the approval board, one who had promised to vote in favor of aspartame. Then, with a 3-3 tie on the issue, Chairman Hayes himself broke the deadlock with his own vote of approval for aspartame. Shameful, but that’s what happened.

Splenda was approved by the FDA as a sweetener in 1998. The approval was based on more than 110 animal and human safety studies. However, what they don’t specify was that out of these 110 studies, only two were human studies, consisting of a combined total of 36 people, of which only 23 people actually ingested sucralose. Additionally, the longest of these two human trials lasted only four days and looked at sucralose in relation to tooth decay, not human toxicity. Sheesh!

Avoiding the Dangers of Artificial Sweeteners