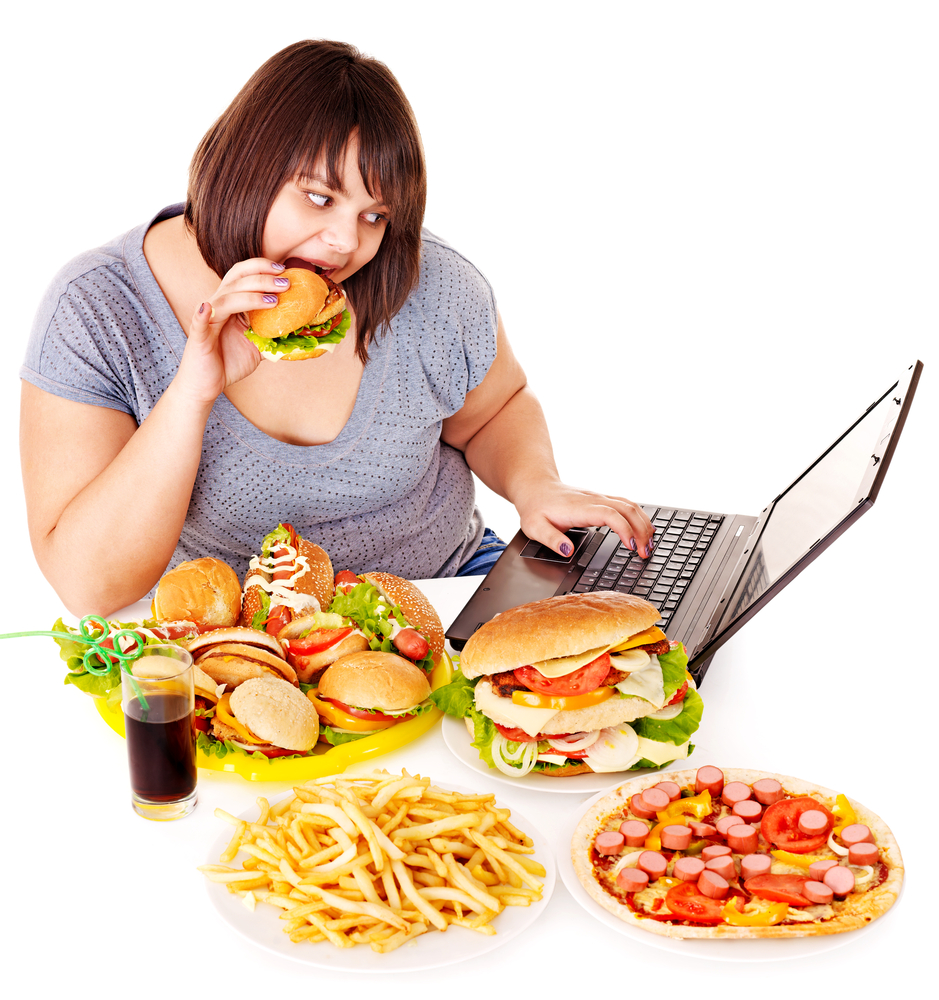 Breaking the junk food habit — you can train your brain to prefer healthy foods over unhealthy, high-calorie foods! The Human Nutrition Research Center on Aging (HNRCA) at Tufts University published a brain scan study in the journal Nutrition & Diabetes that shows it is possible to reverse the addictive power of unhealthy food while also increasing preference for healthy foods.

We don’t start out in life loving french fries and hating vegetables. While we as humans ARE hard-wired to seek out high-calorie foods, developing preferences for junk food happens over time in response to repeatedly eating low-nutrient, chemically processed food.

Once unhealthy food addiction circuits are established in your brain, they are difficult to reverse. People who have gained weight can suffer a lifetime of unhealthy food cravings and temptation if they don’t start retraining their brain to what “normal” food is. To find out whether the brain can be re-trained to support healthy food choices, scientists studied the reward system in overweight and obese people who were participants in a new weight loss program designed by Tufts University (some were in a control group and were not enrolled in the program).

Both groups underwent MRI brain scans at the beginning and the end of a six-month period. Among those who participated in the weight loss program (healthy food), the brain scans revealed increased sensitivity to healthy, lower-calorie foods, indicating an increased reward and enjoyment of healthier food cues. The area also showed decreased sensitivity to the unhealthy higher-calorie foods.

“The weight loss program is specifically designed to change how people react to different foods, and our study shows those who participated in it had an increased desire for healthier foods along with a decreased preference for unhealthy foods, the combined effects of which are probably critical for sustainable weight control,” said co-author Sai Krupa Das, Ph.D., a scientist in the Energy Metabolism Laboratory at the HNRCA.

“Although other studies have shown that surgical procedures like gastric bypass surgery can decrease how much people enjoy food generally, this is not very satisfactory because it takes away food enjoyment generally rather than making healthier foods more appealing,” said Thilo Deckersbach, Ph.D., a psychologist at Massachusetts General Hospital. “We show here that it is possible to shift preferences from unhealthy food to healthy food without surgery, and that MRI is an important technique for exploring the brain’s role in food cues.”

“We are what we repeatedly do.”